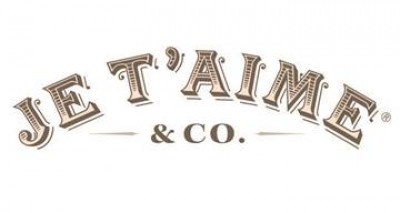 Another Way to say I Love You...

Je T'aime Brut and Brut Rosé are lively, delightful sparkling wines made with Chardonnay grapes from the Limoux region of France.  Their Brut Rosé receives its delicate color from a short amount of time on the skins of the Pinot Noir grape. Its stylish bouquet of fresh strawberry and raspberry dazzles one's senses. The bright, fresh fruit lead to a yeasty flavor that is crisp, balanced and graceful. Je T'aime has a lingering finish that will tempt you to take another sip!

Situated in the Pyrenean foothills of Southern France, Limoux has a history as rich as its wines.  The chardonnay vines here are some of the oldest in France and are particularly sought-after. And it was here, where in 1531, unbeknownst to many, the first champagne or sparkling wine was created*, using a method now referred to as both the Method Champenoise, or the Method traditionelle.

The primary wine for their Je T'aime Brut comes from the chardonnay grapes grown in the vineyards surrounding their ancient city.  For Je T'aime Brut Rose, they blend in the juice from local pinot noir grapes.