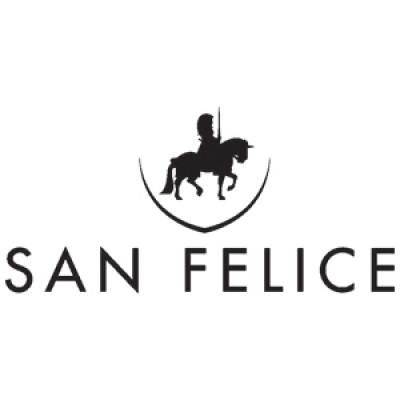 Agricola San Felice is recognised as an innovative estate, partly because of its ability to spot trends before they develop and partly because of its intense research and experimentation. At the same time, however, its production style accentuates the uniqueness and typical character of its territory by retaining a close attachment to tradition.

The estate’s history confirms this status, as witness the creation of Vigorello in the late 1960s, which marked a new approach to winemaking and was the forerunner of the famous Supertuscans. This was followed in the 1970s by the creation of Poggio Rosso, a first, and at the time rare, example of a Chianti Classico ‘cru’.

But it was perhaps the estate’s early research into indigenous grape varieties in the late 1980s, that brought the San Felice production philosophy to full fruition. Unlike the majority of producers, who were shifting towards international varieties at the time, San Felice identified a number of forgotten, indigenous grape varieties in its experimental vineyard, the Vitiarium, and embarked on a programme of blending them with Sangiovese.

Many years of work went into this, driven by a sincere commitment to improvement, and the awareness that the most important discoveries are always rooted in tradition.